The Los Angeles Auto Show is typically an event where automakers pull out all the stops. It’s the last big event of the year, as well as the last major show before the North American International Auto Show in January, so this is when brands will be looking to create buzz for the last several weeks of 2014.

Maserati is taking a somewhat different approach. There’s no sweat on the brow of anyone working for the trident marque. They’re projecting calm and confidence rolling into LA with what are now some familiar vehicles. 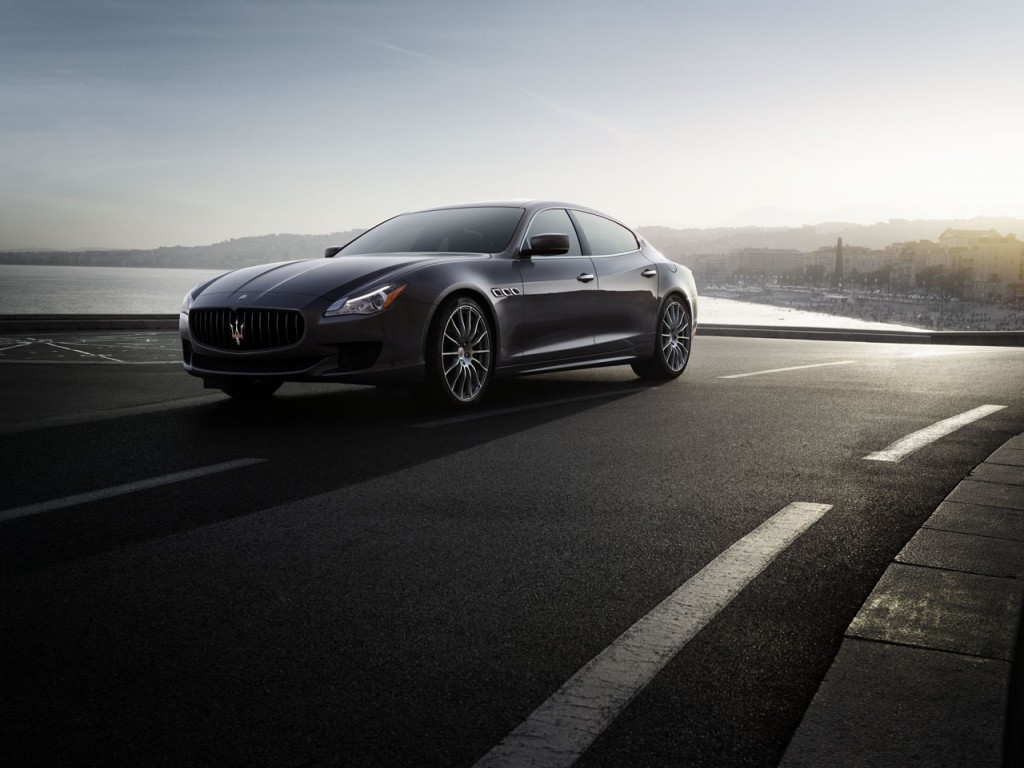 The main items in Maserati’s showcase are the 2015 updates to the Quattroporte and the Ghibli. Truly exciting is the Quattroporte GTS, harnessing an impressive 523 horsepower from its Twin-turbo V8 engine. It also takes advantage of a more aggressive, sporty styling to “heighten its dominance on the road while further differentiating its position at the very top of the range.” New available features include contrast stitching, red leather upholstery, Piano Black Lacquered trim, and a built-in WiFi hotspot.

Meanwhile, the 2015 Ghibli adds new standard equipment. All new Ghibli owners will enjoy navigation and Bluetooth technology, as well as a new brake caliper finish and contrast stitching style options. A three-month SiriusXM “All Access” package will also be offered to any customer driving off in a new GranTurismo, Quattroporte, or Ghibli.

Lest you’ve forgotten what year it is, the Centennial Editions of the GranTurismo will make an appearance at the LA Auto Show, alongside the Alfieri Concept that first debuted in Geneva. Both the Centennial GranTurismo coupe and convertible will receive three new exclusive paint options. The colors – Rosso Magma, Blu Inchiostro, and Grigio Pietra – are indicative of the Maserati trident logo and the emblem of Bologna, where the company first began producing sensational cars a hundred years ago.

You can see more pictures and read the full press release on Autoblog, and if you are looking for your local Maserati dealer, you’ll find us at Maserati of Raleigh, near Cary and Durham.

Learn Why Your Tire Pressure Changes in the Winter Months
The Maserati Ghibli: Not an Entry Level Vehicle